The professional competency of e-stimate is largely credited to our professional Advisory Board consisting of experts, whom contribute to the tools having a constantly high professional standard and quality.

At e-stimate we develop and deliver professional profile and test tools.
This means that all profiles and test tools have a theoretical basis and that they are valid and accurate to use.

It is important, that there is a solid theoretical starting point, but also that the theory can be transformed into value in practice. Therefore, we run an ad to shine a spotlight on the fact that the academic foundation leads to results in practice.

Our Professional Advisory Board strengthens both our and your professionalism 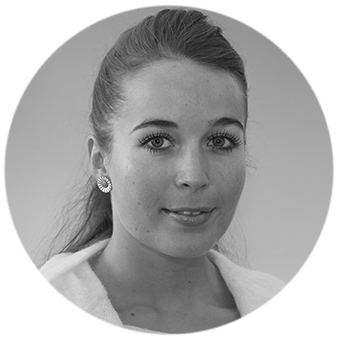 Anna Vedel holds a M.Sc. and PhD from the Department of Psychology at Aarhus University in Denmark, where she is also employed as a researcher. Among other things, she teaches in subjects as; personality traits, intelligence and motivation. In particular, Anna studies in the personality’s "dark traits" in connection with education and career choices. Anna contributes to e-stimates Advisory Board with her skills in psychometrics and personality tests. 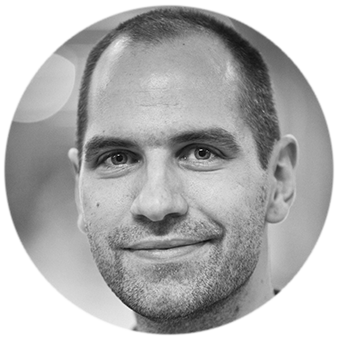 Martin Hammershøj is cand.psych. and PhD specialized in motivation and personality traits. Martin contributes to the e-stimates advisory board by validating test tools and their psychometric calculations. Martin also contributes with his solid knowledge of personality and motivation from the latest research in personality psychology and behavior. 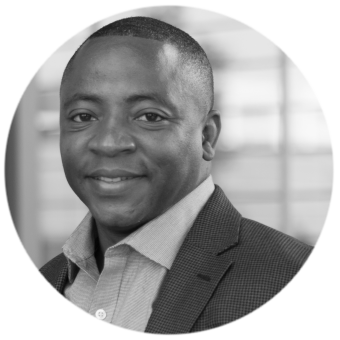 Damon Bryant has more than 15 years of experience in psychological and behavioral assessment and is one of the pioneers of AI data analysis. In our Professional Advisory Board, we especially draw on Damon's expertise in IQ testing, AI data analysis, and adaptive testing. Damon has received a prize from the Society for Industrial and Organizational Psychology for his research on test bias.

Your guarantee for high quality

We are a member of the recognized test provider organizations below, so when using e-stimate tools, you are guaranteed quality in both test, ethics and personal data security. All our tools have a recognized theoretical foundation and have plentiful in evidence of what they establish and what it entails in relation to behavior, life conditions and motives behind actions. 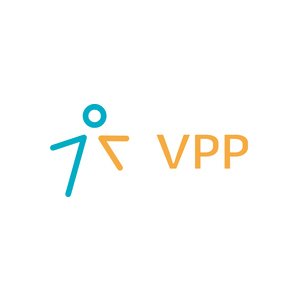 Or read more about our solutions here

Get an insight into the theories behind the profiles

When you become accredited, we will go into all the tools and profiles as well as their theoretical foundation in depth. Prior to the accreditation, you can form an overview of the theories below.

What is the theory behind e-disc?
The theoretical basis for e-stimates e-disc profile is the evolutionary psychology’s “fundamental two” – “theory of human behavior” and Adler’s “psychological types”. Both are based on the term that man, by nature, has some basic genetically determined personal “drivers” or qualities that underlie our behavior. e-disc is a simple representation of the interpersonal circumplex (the circle).

The linkage between The Big Five and The Interpersonal Circumplex
One of the more prominent models in today’s psychology is known as the Five Factor Model (FFM) or The Big Five. From a historical point-of-view, one distinguishes between three phases in the development of five factor models, where interpersonal theory (Wiggins) has taken a central place in recent years. In the e-interpersonal profile, the neuroticism factor is included yet a little more “charming” as resilience together with GRIT.

What is psychometry?
Psychometry combines psyche (mind) and metric (measurement). Therefore, a psychometric test is a tool that measures a person’s personal preferences, trading trends and behavioral patterns.

Ipsative tests
e-disc, e-interpersonal and e-team are all ipsative tests and are based on the forced choice scoring technique. This means that the focus persons must prioritize between several response options. The report gives a picture of behavior in interaction with other people as well as intuitive and sought-after behavior. The advantage of the profiles is that they have a rapid answer time and that the report is easy to understand and use. The downside is a lower level of detail and you must be aware that the test does not go as deep as a normative test.

Normative tests
e-fivefactor is a normative test and shows personality traits compared to a norm group. In a normative test, all questions are assessed on a five-scale from “very agree” to “very disagree”. The advantage is a high level of detail, high degree of precision and predictive value. The disadvantage is that it takes longer to answer, can be harder to interpret and more difficult to convey.

What is predictive value?
Predictive value is a statistical concept used to say something about the profile’s ability to predict future behavior. For example: Whether a person with a high score of “outgoing” will also appear outgoing during the given period after he / she has completed a personality test.

Are you curious to new knowledge, tips and inspiration?

Our first job is to always be updated on the latest knowledge regarding personal psychology, test and behaviour. This new knowledge will, of course, be shared with you - altogether with tips, inspiration and annualized events and offers. This will all be provided in our newsletter.